A former literary prodigy for teenagers, now fallen, receives an anonymous phone call telling him to immediately deliver a mysterious “red sparrow”. He will find himself catapulted into a chain of misunderstandings around the streets of a Rome that resembles Los Angeles, which is also populated by grotesque characters and endemic caricatures. 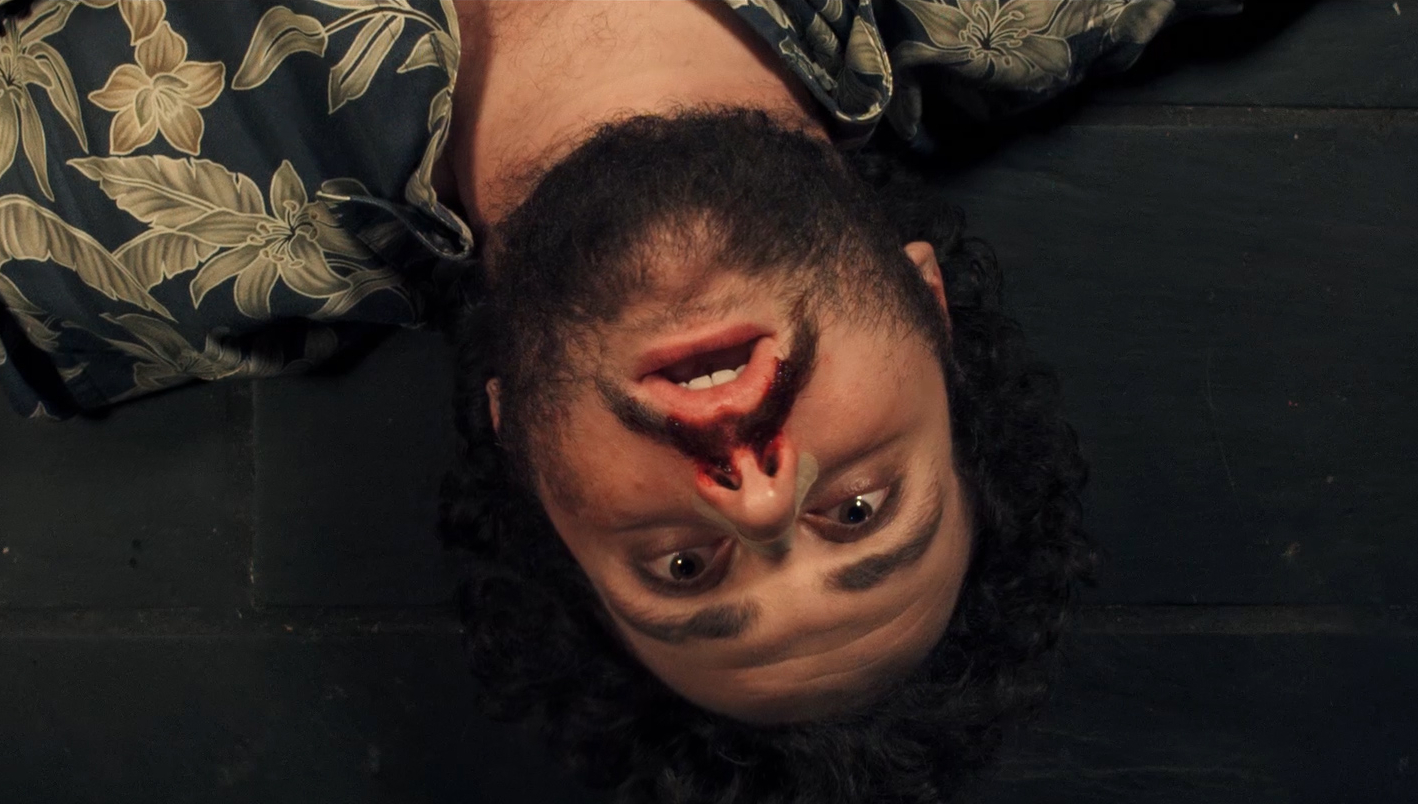 I RUN AWAY. I RUN AWAY FROM LIFE